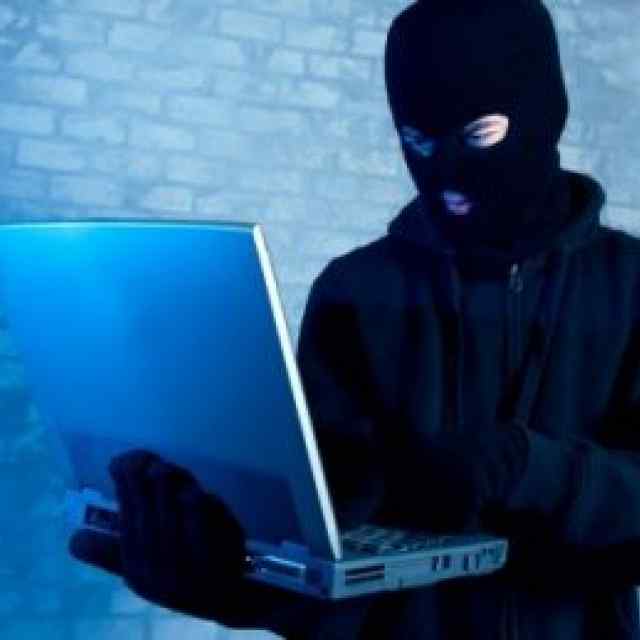 Dependent as we are on computers and mobile devices, it’s no surprise that cyber criminals are getting craftier developing new scams aimed at getting more people to give them more of their money. The following are important trends to be aware of to keep fraudsters from separating you and your money.

ID theft has doubled for children

Children are being targeted as much as 35 times more frequently than adults. The younger the child, the more vulnerable. That’s because fraudsters have more time to go undetected while using a child’s identity.

Fraudsters are often someone close to the family, or someone with access to social security numbers through schools, doctors’ offices and hospitals. In one case, a teenager’s identity had been used for a decade amounting to a fraud estimated at $750,000. Starting life with bad credit can hurt a child’s ability to get credit, gain admission to college or get a job. Worse yet, parents may be responsible.   Safety tip: Treat your child’s personal information as carefully as your own. Educate them early to do likewise and order a free credit report for your child once per year.

Debit card fraud – where Personal Identification Numbers (PIN) are often required – account for over 35% of payment card fraud. This costs consumers an average of $2,529. A surprising number of PINs are easily discovered, such as in wallets (one in 11 per one study). Easily guessed PINs – birthdays and repeating or sequential numbers – are also prime targets.   Safety tip: Difficult PINs are harder to guess, making your identity that much safer. Use a combination of letters and numbers.

Back To News Page